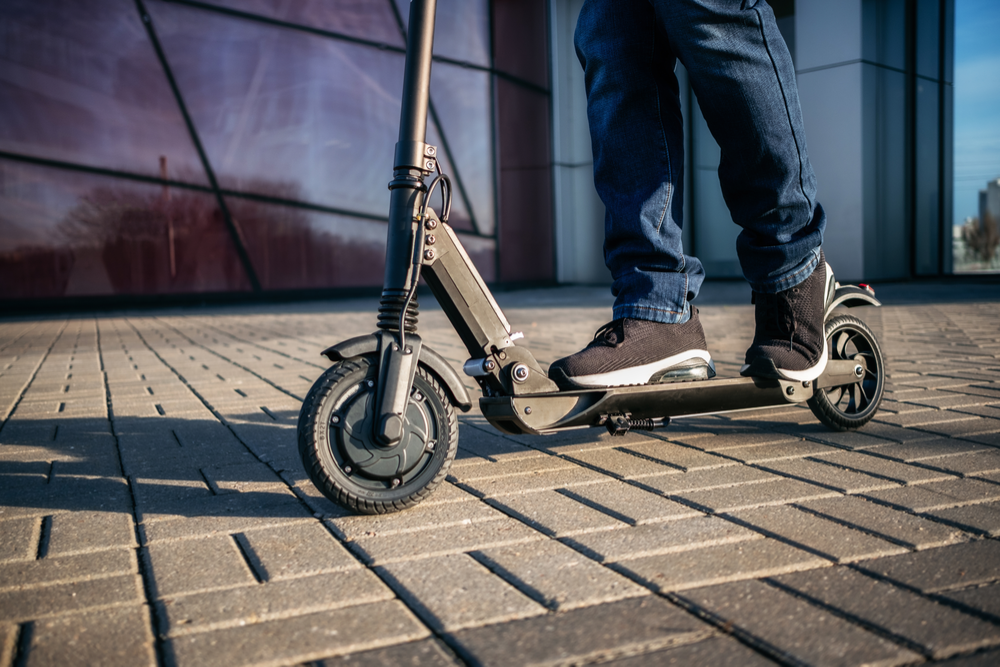 What’s the Best Approach to Managing E-Scooters in a City?

E-Scooters have taken over the streets in cities across the world and the US has been the epicenter of the e-scooter phenomenon where companies like Bird and Lime took disruptive measures to introduce their new services to the market. The introduction of these dockless vehicles to city life was often met with no shortage of controversy as residents adjusted to this new mode of transportation.

People riding recklessly, scooters blocking sidewalks, and pedestrians getting hit are part of the difficulties when e-scooters are introduced into a new urban environment. On the flip side, they help connect people to public transportation by closing gaps in the system, provide a great alternative to cars and bikes within a city, and are fun to use. Though e-scooters make the headlines in less than flattering ways at times, the overall sentiment amongst Americans is surprisingly positive. Still, not every city welcomed this innovative transportation alternative with open arms, as was the case with the City of San Francisco, while others struggled with what to do with the sudden change.

The Town of Cary, North Carolina, for example, experienced such a conundrum when e-scooters popped up one day on its streets. Though there were certainly some loud and vocal complaints being expressed towards the e-scooters, and neighboring towns and cities already announced their own policies on the topic, the Town decided to tackle the issue with a data-driven approach before drawing and drastic conclusions.

Using advanced Artificial Intelligence technology, the Town’s leadership gauged widespread resident feedback over a three month period, measuring resident sentiment towards the scooters. The decision to monitor what was really happening provided the Town with the voices of the silent majority, and not only the vocal minority. The Town’s leadership then armed itself with this data when making its recommendations to Town Council as to what Cary’s approach should be towards the scooters.

To learn more about how Cary decided to approach e-scooters, what data they brought to the Town Council, and how they used cutting-edge technology in the process, download the full case study.

Content and Social Media Manager
A tech and history geek who loves to hike and experience new cultures, foods, and places.