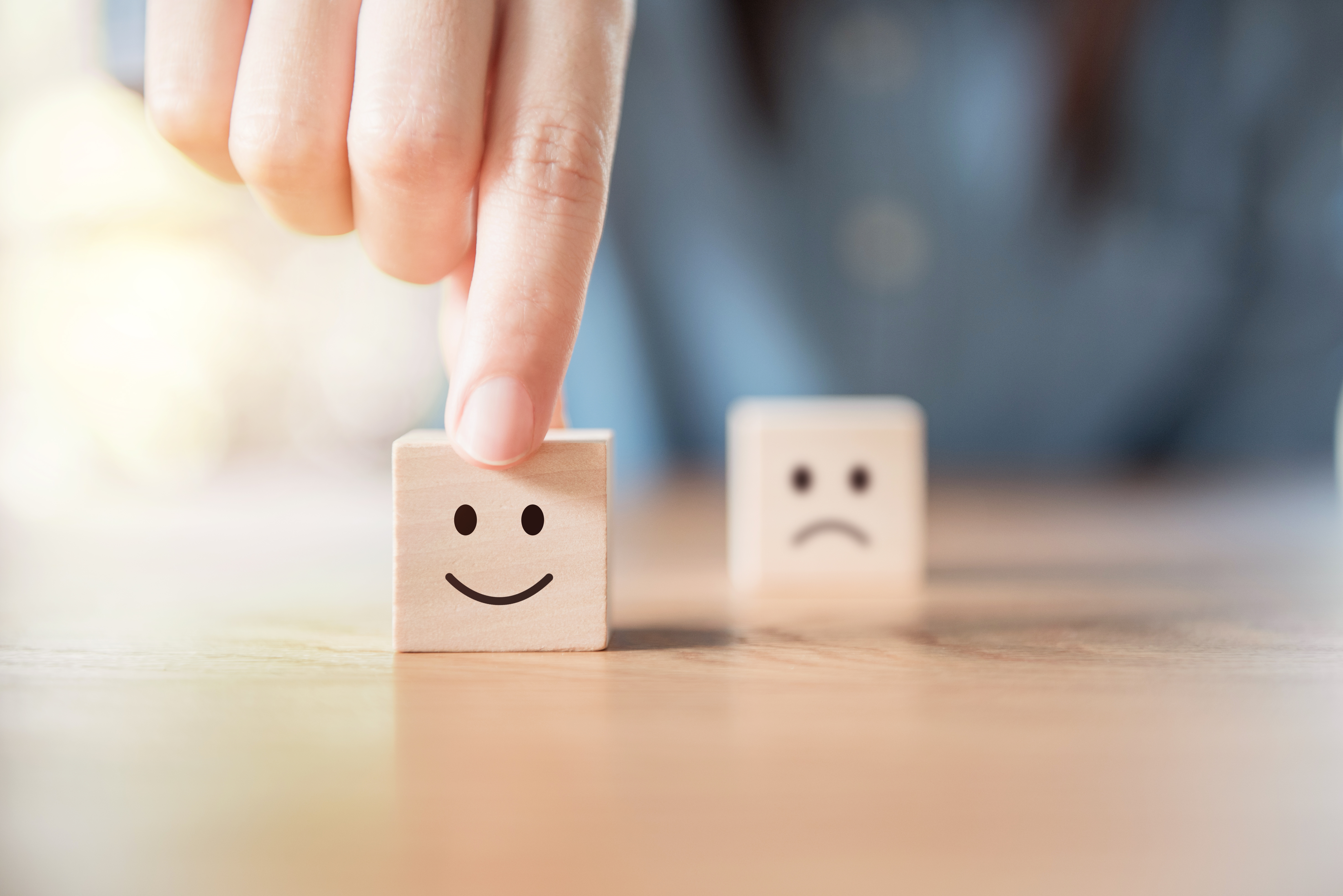 Cities are made by people and run by people. And because of that, not everything will run smoothly or according to plan. Often, it seems that the negative feedback from one standout incident or against one policy or project drowns out the rest of the city’s hard work, effort, and investment in the community. Sound familiar? Don’t get discouraged. We’re here to tell you that you don’t have to get bogged down in the negative - and even when negative feedback is so overwhelming that you think the only solution is to rewrite policy, head to the city council, or scratch an initiative, there is hope. More than that, it’s possible to do more than just neutralize a negative situation; you can actually transform it into a positive one with the assistance of technology.

Crisis-management in a city is no walk in the park. A city has to solve the crisis and, at the same time, keep residents informed and make them feel secure and taken care of. Traditionally, cities responded to the public through local media, which often controls and frames the discussion. Today cities also have the world of social media and online news sources to contend with. Technology has incredible applications for crisis-management, with the potential to enable cities to take control and lead the conversation about an event, and follow what’s happening with residents in real-time to create positive results. This means that rather than being threatened by the 24-hour news cycle and the possibility of a disaster going viral, cities now have a way to leverage these opportunities and give them an edge of control.

The City of Corona, California, faced exactly the kind of crisis every town fears. Local police discovered the body of an abandoned, deceased infant and the incident became viral, triggering a firestorm of activity and criticism both online and offline towards the city and its Safe Surrender policy. The local government used Aritificial Intelligence to manage the swell of resident feedback. Where previously it might have been overwhelmed with the amount of discourse, AI allowed city hall, at the click of a button, to understand and break down resident sentiment towards the situation in a clear fashion to provide it with nuanced insights. The data showed that various rumors and misinformation were taking hold of the discussion within the media and the public at large and that residents did not have a complete picture of policy and the case itself. With this knowledge, the city used technology to implement a proactive, data-driven approach to manage the crisis, and responded in a targetted way to correct the misinformation and its citizens’ concerns. City leaders were able to improve engagement and communication, shifting a difficult, crisis situation into fruitful community dialogue. And with technology, the city could also track this shift, from negative to positive.

Getting Residents on Board When They Hate Your Project

Even though you have good intentions to improve your city, sometimes residents’ knee-jerk response will simply be to hate your plan as soon as they hear about it. Maybe they feel it will change the neighborhood’s character, other times they may think it will just be too disruptive to their day-to-day lives. Or, residents might simply not understand the city’s broader vision. You can’t always please everyone, but a serious mistake a city can make is to make assumptions and brush aside citizen sentiment without checking what residents are really thinking. Technology can help to bridge the gap between city hall and its citizens to create better trust and understanding between the two groups, and ultimately even to help align residents with your good intentions.

The City of Ashdod, Israel, is a great case-in-point. As part of its vision to catapult its public transportation system into the future, the city rolled out a long term infrastructure project called the Bus Rapid Transport (BRT). When construction began, residents expressed their immediate dissatisfaction with the project, and city hall made its assumptions about what it believed was the problem - traffic caused by roadwork. The relationship between the two deteriorated and started a downward spiral that resulted in serious criticism of the current administration and nearly stopped the BRT as a whole. Something needed to change. The city decided to take a hard look at the data around it by using technology. The government was aware that there was a great deal of discontent being expressed on social media, but with AI, it was able to quantify and analyze the data to specify what was really upsetting the residents. To the surprise of the city, it learned that residents weren’t resisting the impact of construction; they were pushing back on the BRT system as a whole and they didn’t understand the city’s broader vision. With this kind of insight, the city adjusted its messaging, followed how residents responded, and was able to rebuild trust between city hall and the community. The result was not only that Ashdod succeeded in quieting a lot of the negative pushback, but public perception of the project as a whole was transformed. The project gained a majority of public support and the city was able to continue with it, this time with positive community feedback.

It is All in the Data

While city officials can expect some bumps in the road and complaints as part of residents’ day-to-day discourse with the city, there are some scenarios which can snowball beyond expectations. When that situation develops, it can feel like everything is out of control, especially when your residents’ displeasure comes in from every direction. None-the-less, it is possible to manage negative feedback loops with the use of technology to help clear the way through the sea of criticism. With the right tools, you can do even more and create a positive outcome for all

Content and Social Media Manager
A tech and history geek who loves to hike and experience new cultures, foods, and places.