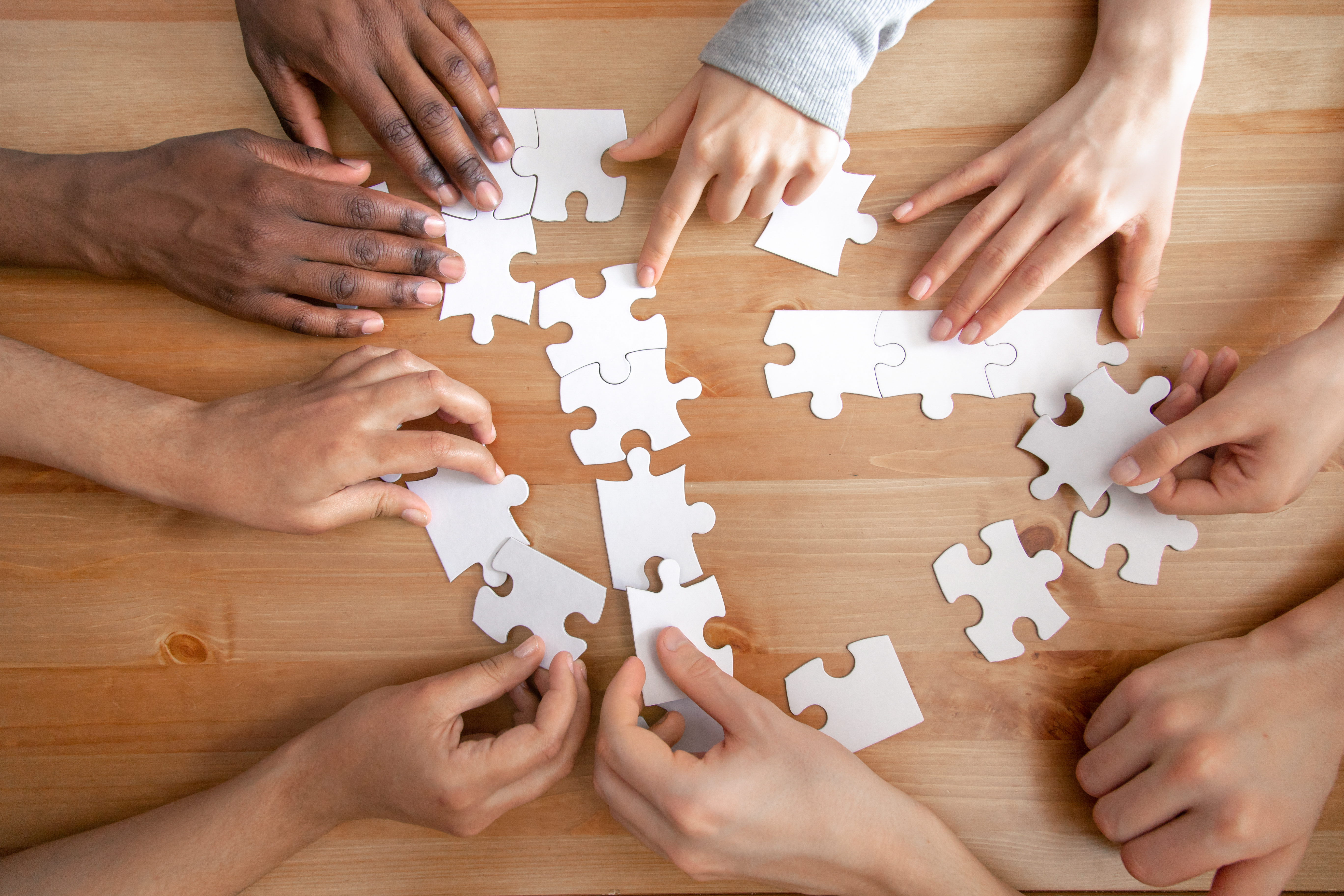 Smart cities are no longer just about utilizing technology to increase operational efficiency such as optimizing traffic patterns, or parking management. Nowadays, it’s about leveraging communication technologies to bring residents on board with a community-driven approach where residents form an integral part of the city’s design and development.

Citizen engagement is critical to the success of smart cities. Where it used to be more top-down, it’s increasingly bottom-up.

The role of civic engagement is becoming even more important as urban growth and sprawl is straining the capacity of cities to provide services and the challenges cities face continue to be increasingly complex. Identifying the tools and technologies available for civic engagement can help local governments engage with all residents, including the multiple communities that a city usually encompasses.

Working Together to Make a Difference

According to Thomas Ehrlich (Civic Responsibility and Higher Education), “civic engagement means working to make a difference in the civic life of our communities and developing the combination of knowledge, skills, values and motivation to make that difference. It means promoting the quality of life in a community, through both political and non-political processes.” Stated more simply, civic engagement refers to broad participation by residents in government and public life. It means strengthening democracy and governance at the local level, resulting in a more inclusive community that fosters the values of all stakeholders.

Furthermore, there is a strong connection between civic engagement and improving residents’ quality of life. We’ve seen time and again in our data that residents who feel involved in city decisions are more inclined to express positive sentiment toward their city. Because civic engagement has such great potential to make a difference, cities are working harder than ever to find impactful and exciting ways to increase this involvement.

It starts with education. Instilling values such as democratic participation and engagement from a young age is a great way to foster ongoing engagement at the local level. Those children will most likely remain active adults and community members, wherever their paths may take them.

One city initiative we love in the Columbia, South Carolina,  targets college students. The City’s Mayor’s Fellows program gives undergraduate and graduate-level students a chance to see for themselves how local government works by offering first-hand experience in City Hall for class or internship credit. Students assist staff, conduct research in areas that affect departments or agencies in Columbia, help with special projects, and more.

Civic engagement and fun might not sound like they go together. But believe it or not, they can. Communities that invest in finding ways to make civic engagement exciting and enjoyable find that residents are drawn to participate, and they “give back” even more.

A great example of this type of civic engagement took place in Boston, Massachusetts, where bad drivers plagued the streets. The City of Boston developed an app that assesses driver behaviors, like harsh braking and phone distraction, and increases self-awareness of driving habits. Participants received a score based on their actions and were ranked against other drivers in the metro area.

3. Make It Easy to Get Involved

Residents are most likely to participate when it’s easy to get involved. This means cities need to put effort into making engagement easier. And one of the best ways of achieving this is leveraging technology to make engagement more accessible. Apps are still one of the best ways to do this. GovTech influencer and Pulitzer Prize-winning journalist Karen Hunter knew this when she asked recent Hack Reactor grad Justin Webb to build a new app to connect her listeners to content and causes they care about.

San Antonio, Texas, found an entirely different way of bringing City Hall to the broader community, providing a bilingual English/Spanish website with comprehensive, Spanish-language resources – thereby ensuring that the Spanish-speaking segment of the city’s population is equally aware of city services. Moreover, when holding engagement events, the City did so in both languages so that all community members felt welcome and comfortable participating without language serving as a barrier.

Residents have the power to do fantastic work when they pool their resources together on issues they are passionate about. Harnessing that power can make a real change in a city.

One city where you can really feel what residents have achieved is Chicago, Illinois, where a group of twenty residents operate a civic institution called Chi Hack Night that runs civic projects and events. The mission of the organization is to inspire and promote civic engagement and technology; and its values include everything from promoting transparency and accountability to advocating for justice and positive social change. The group has grown in size and scope and Chi Hack Night has become a fully incorporated, membership-driven non-profit organization that is committed to using the power of civic engagement to improve quality of life in the city.

5. Bring City Hall to the Community

City residents will be more inclined to participate if you can bring City Hall to them, rather than expecting them to go to City Hall. One way of achieving this level of participation is to offer free and fun events where residents can participate in discussions in a more informal environment. That’s what Mayor Libby Schaaf did in Oakland, California. Mayor Schaaf ran a “Mobile Mayor” program where she set up shop in different parts of the city, including local cafes and other hangouts, to literally bring City Hall out to different parts of the community.  A different but no less effective approach involves live streaming city council meetings online through forums such as Facebook or Twitter. Kirkland, Washington, is a great example of “going to the people” – providing free, inclusive events to expand civic engagement, and increase access to serves.

May the Force Be With You!

As Bloomberg Cities points out, today’s cities are looking for new and exciting ways to deepen connections with their residents, and are opening up to new forms of collaboration and taking advantage of the talent, energies, and insights of local volunteers.

That’s because City Halls have discovered a plain and simple fact: once residents are more engaged, they’re a powerful force. Local governments are realizing the need to focus on empowering residents and encouraging them to get involved. There are clear ways to improve engagement: by cultivating resident leadership, gamifying civic life, making it easy for residents to get involved, appreciating the amazing force behind resident capacity, and bringing City Hall to the community.

Moreover,  residents are often the most familiar with the issues they’re really facing. With input from residents, cities can work more strategically to address pain points. Not only that, but once pain points are addressed, resident sentiment becomes more positive. Residents feel that city officials are taking them seriously. It’s a win-win: better services for residents, better sentiment toward City Hall, and better strategies for future city initiatives.

Now that we’ve established how important civic engagement is and explored some ways of increasing engagement in your city, the next question is: how do you measure resident engagement? Well, that’s where ZenCity comes in. Be in touch with our team to learn more! 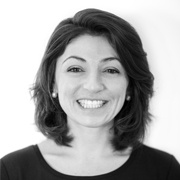 Marketing Pro
A San Francisco Bay Area native, I fell in love with the Tel Aviv beaches and never left. I'm excited about technology for good, local government, and good food, and I'm hopelessly devoted to my adorable toddler, Leo.